The Help and I debated this one. Should we? Shouldn’t we? As some of you have found the ‘looking back’ series a little sad we didn’t want to add to the use of tissues but on the other hand we eventually concluded that we couldn’t leave him out.

In this final look back we are talking about Zac. My wonderful pal. The Help’s soulmate. The one who got us into this blogging world and the one who left us too early. Most of you know about Zac, many of you followed him before you got to know me. If you didn’t know him this is his first post: A Mongolian Terror Is Born. And if you choose to you can read about his life.

He was my uncle. His mother and her son were bred together and unfortunately as they already had some strong crossovers in their pedigree it was not a good decision. This is why Zac suffered with so many health issues through his life. Sadly the breeders continue to produce puppies from the mother and son. 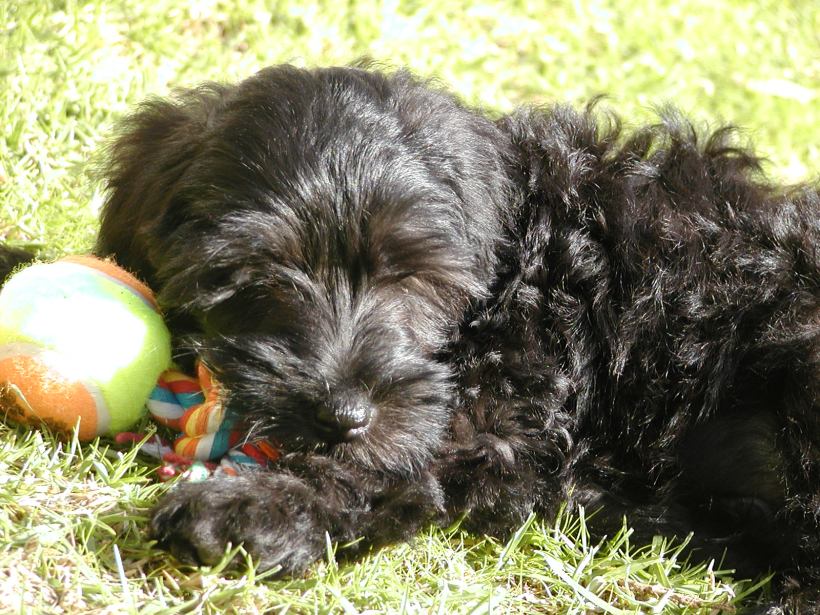 That said, The Help and I would not have changed him for a moment. The Help had him for two years before I came along to join the family. Zac called her his Beloved. He and The Help were besotted with each other. It doesn’t make me jealous, I was besotted with him too 🙂

And for the first two years he was very black, and then the grey started and by the time I came along he was already silver! 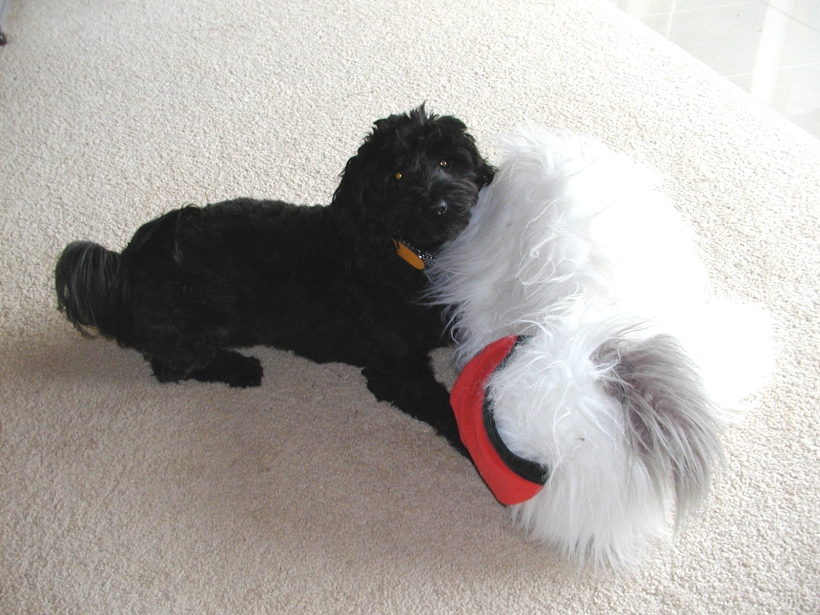 They say a picture is worth thousand words, so we are going to show you a few of our favourite pictures of the greatest furpup The Help has ever known.

But I want a game now! 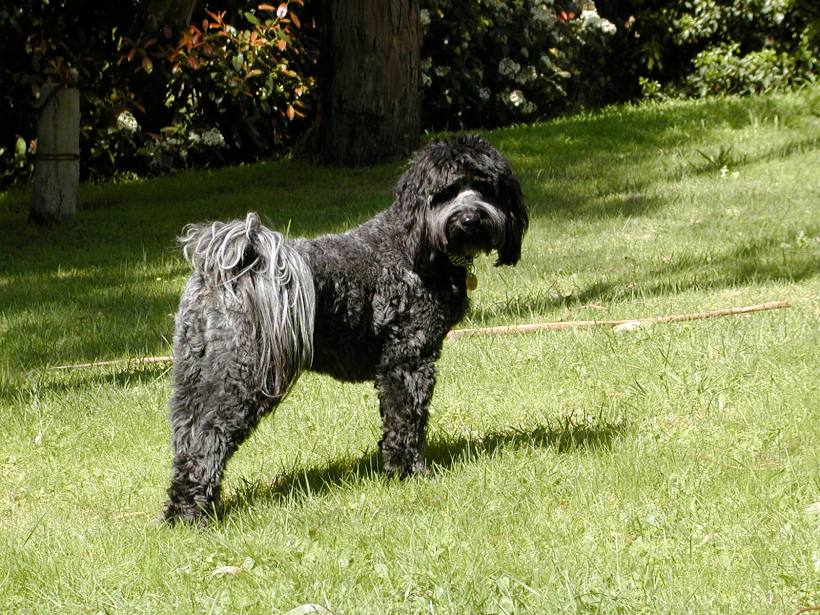 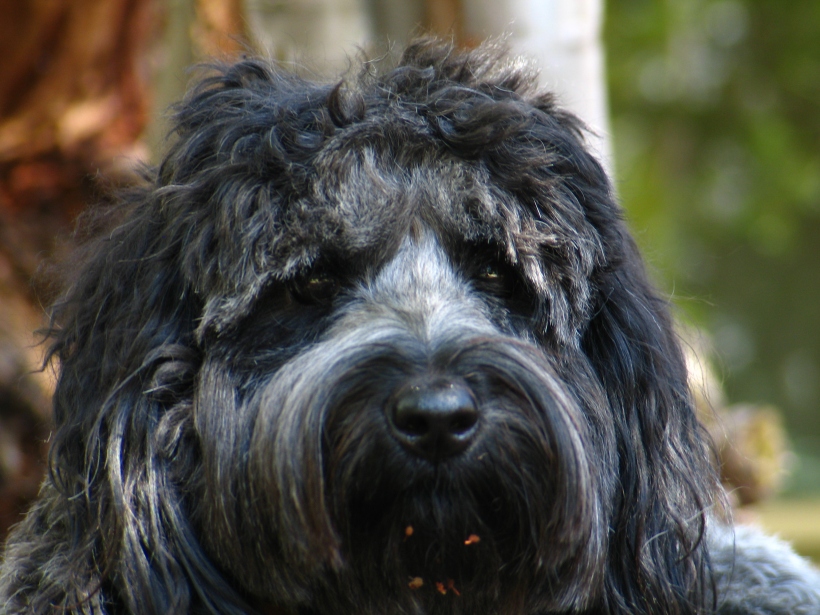 He loved television, all sorts of shows.

When I came on the scene he wasn’t jealous, he looked after me. Wasn’t I cute?

For Zac – the Rainbow Bridge is a richer place with you in it.

From your Princess and your Beloved

46 thoughts on “The Princess Looks Back For The Last Time”