Most of you will all be preparing for Mollie‘s birthday party.

The ‘little’ guy and I will be there and have learnt that we have to step up our game costume-wise if we’re not to look like real losers.

Here are some of the ideas I’ve tried.

As The Help always wanted a Newfoundland I decided to make her dream come true. 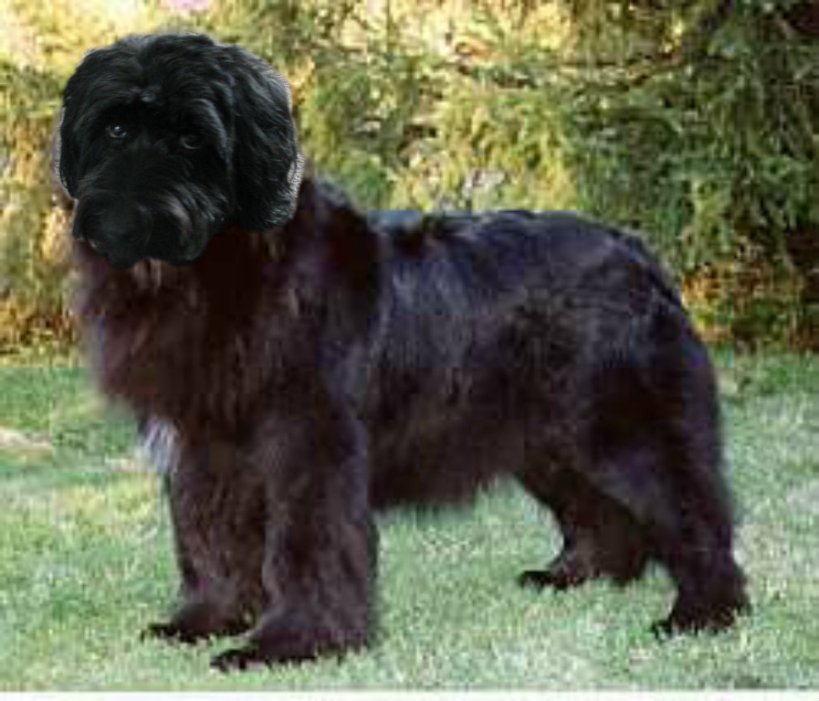 What do you think? Look pretty good don’t I. If I was that size I could roll the pup instead of the other way around. Looks like a rather heavy coat to walk around in though so I figured I might try something different.

I could revert to my superhero outfit.

It’s cool but I play with it a lot so I figure I need a change.

When we tried them on though the boy has grown out of his and he refuses to be an elf again anyway!

I thought of going in my evening dress. 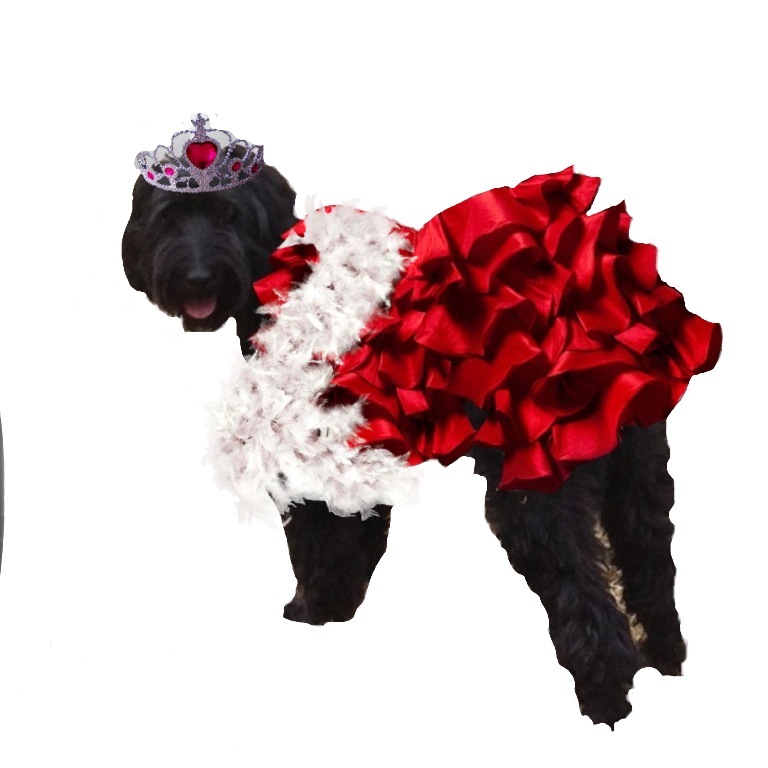 Princess Zena all dressed up

I thought it was a little boring though and when I saw Misaki’s outfits I realised I had to think outside the box a little.

The Help is always calling me a little monkey so that helped me think of the next costume. 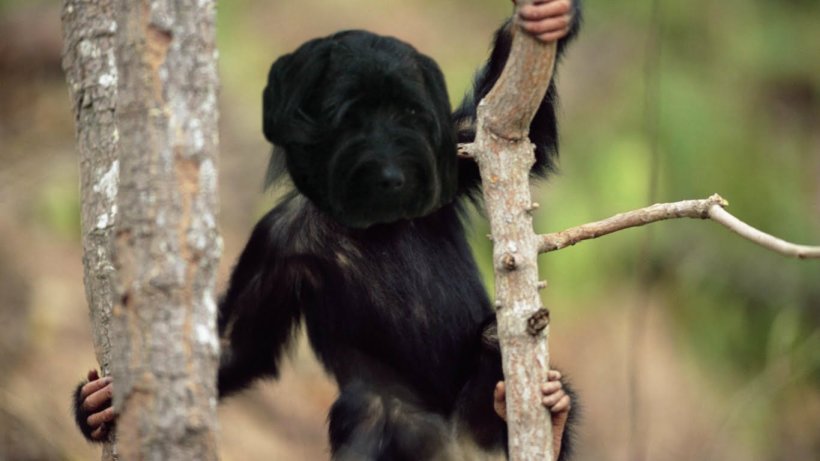 What do you think of that one? A natural in the trees aren’t I?

And then I wondered about going as a bear. 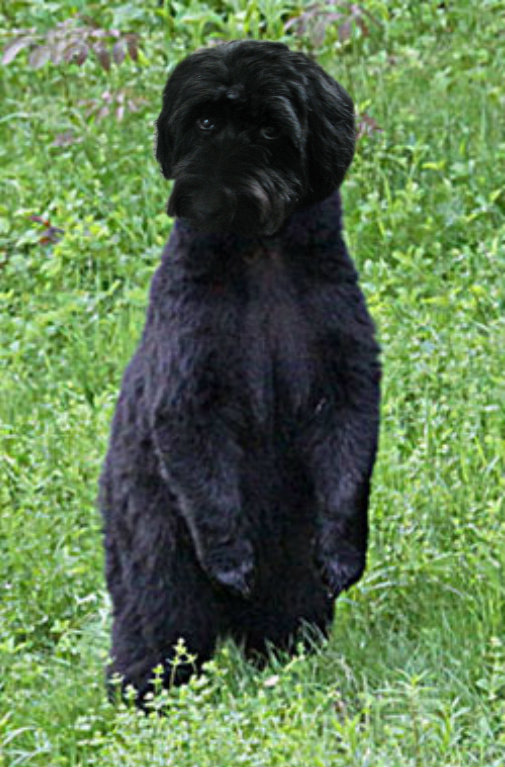 Again though, rather a hot coat but very scary which would be fun.

So what do you think I should go as?

Of course the guy and I could go in our dancing gear. 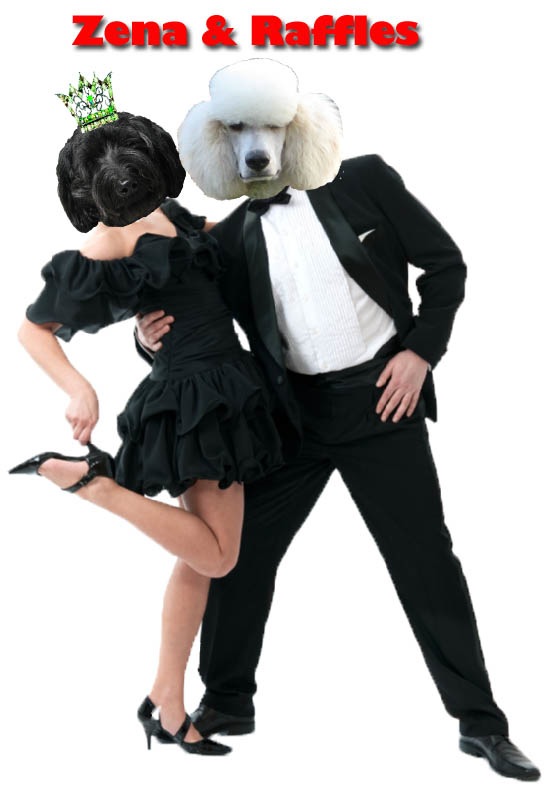 Just feel you’ve seen that one and we need to surprise.

After trying on and discarding lots of different outfits, I have finally chosen one 🙂

Then it was the boy’s turn. If you thought I was difficult…… just see some of these!

He thought he’d rather like to go to the party as a fireman.

Let me put out your fire!

When I laughed at him and told him he looked like a male stripper he was very offended.

So then he decided that he could be a body builder.

Again, I wasn’t too keen on him prancing around in a pair of speedos all evening so I sent him back to the drawing board and this was his next choice. 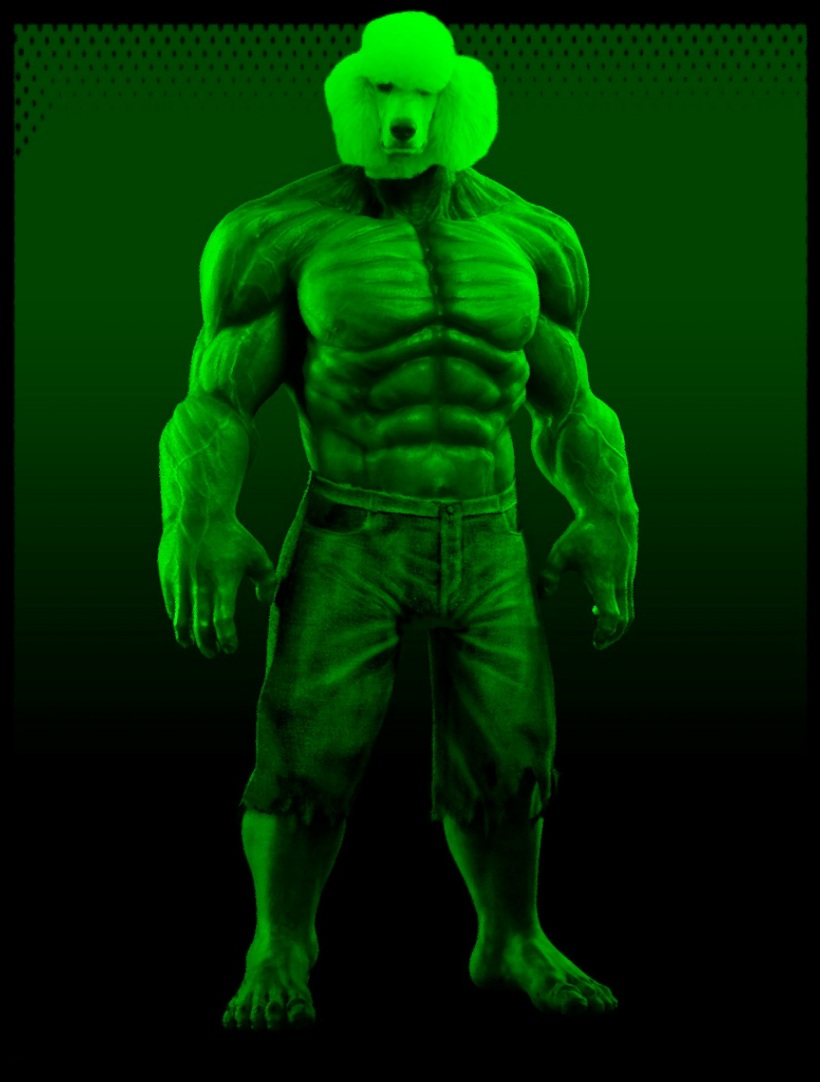 I began to see a pattern emerging here so I wasn’t surprised by this suggestion.

It wasn’t too awful but I suggested he think about something more original. Imagine my surprise with his next choice, influenced by the recent election of two popes in Blogville.

I thought that was pretty good but he really wanted to show off his muscles a little more. I suggested he get in touch with his feminine side and this is what he came up with next.

I think this one has to be my favourite. Which one is yours?

After all that hard work I’m going to go and rest, but I will leave you with a gift for the guys out there who enjoy such items.

The Help saw this down by the beach next to us and had to take a photo to make you guys jealous. Do any of you have such creative bins near you to (as Easy so eloquently puts it) autograph?

See you all at Mollie & Alfie’s 2nd April when you will see which outfit Raffles and I chose in the end.

Love from Zena, The Creative Princess.

31 thoughts on “The Persuasive Princess”