All the way back in November last year (yes I know that’s only two months ago but it sounds further back when I say last year), we received a prize from Misaki.

This prize was awesome. The edible treats were enjoyed straight away and were very much appreciated. The Producer has been hanging onto two of the other gifts until the timing was right.

One was the bling that Misaki sent for me. Because Raffles was just a puppy and still chewing on me a lot she didn’t want to attach diamond heart until he stopped getting my attention by dragging me around by my collar! Along the way she picked up some other little bits of bling for me too 🙂

Anyway, the good news is he has stopped chewing on my collar so I can now wear my heart 🙂

Misaki’s bling heart, along with a little star, pink heart and a crown fit for a Princess which The Producer gave me 🙂

Then one day last week the time was right for the bubble fun. Misaki had sent bubble mixture just for dogs and although we had tried them a couple of times the pup just didn’t seem to have the eye coordination to follow them. Last week however, the day was still, Raffles is older and number two son was here with his camera and willing to take photographs.

The Producer did admit it was difficult for her to blow bubbles and take pictures at the same time.

We all came out for the big moment and I have to say it was the greatest fun watching Raffles try to figure out what these floating things were and then chase them. He is quite a big boy and not exactly nimble. He still seems to have trouble getting his back legs to turn when he wants them to so he overshot the bubbles many times.

To be honest, I think the bubbles won but we got some fun photographs of the occasion and we still have some bubble mix left to play with another time.

Here then is Raffles hunting the Incredibubbles from Misaki and we do thank you again for these wonderful prizes which we are still enjoying as you can see. 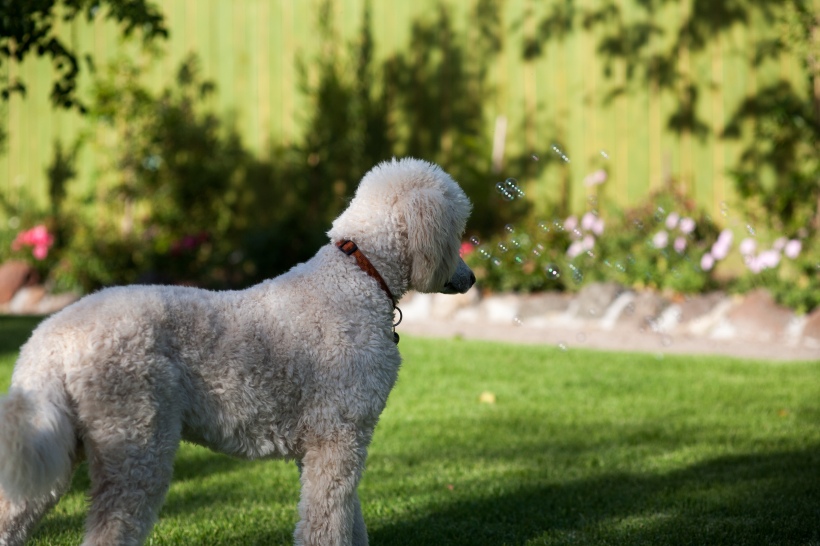 Okay. What I am supposed to do with these?

And another one bites the dust!

Bubbles? I don’t see any bubbles – where have they all gone?

I could have sworn I saw another one. 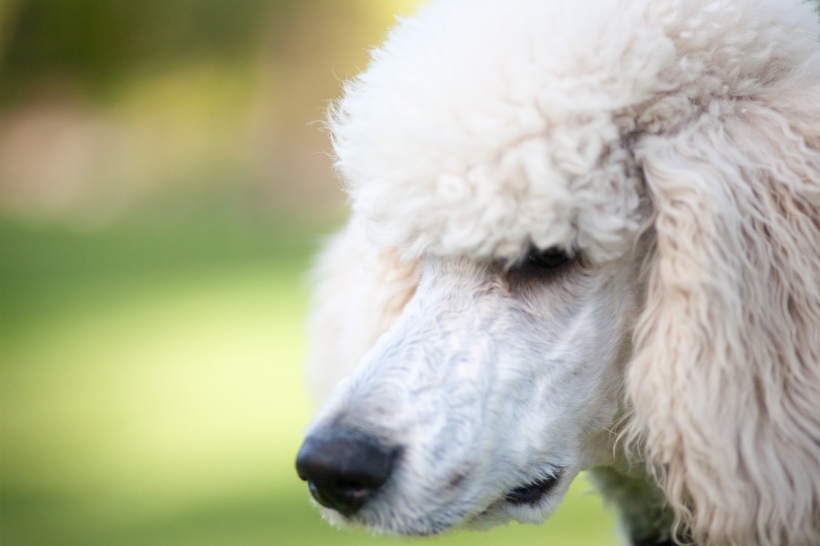 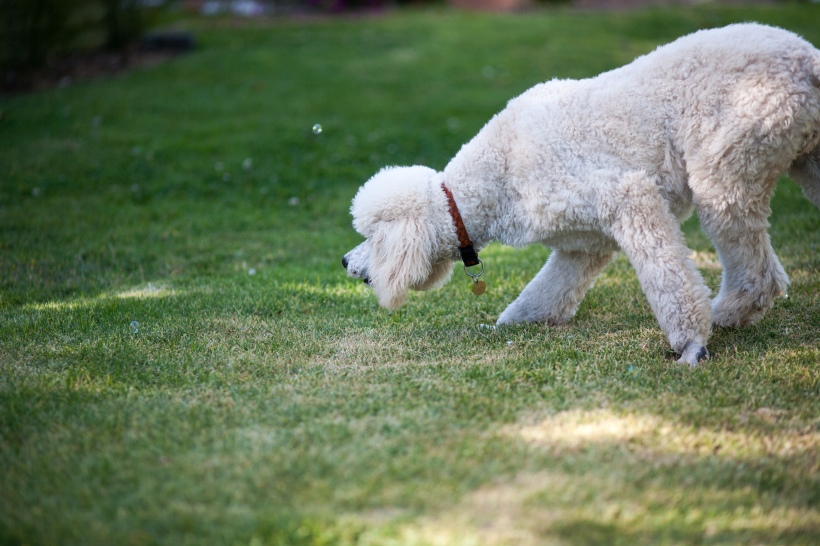 If I creep up very quietly……

What do you mean that’s all for today?

Thank you Misaki. The bubbles were heaps of fun 🙂

Love from Zena, the bubbly Princess.