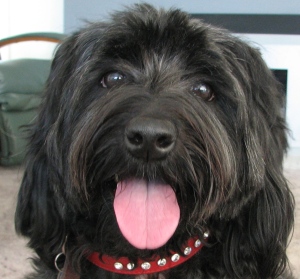 Monday dawns and we should be celebrating the return of Miss Mollie and the end of a drama which you can read here if you haven’t already caught up.

I even have another award for my indispensable involvement in the whole affair (affair being the operative word here!). Thanks Mollie & Alfie for the award – any time you put on another drama I’m right here 🙂

However, rather than celebrating, The Dictator, not The Producer you note, is a little upset with me and I am  annoyed with her.

We got back from our walk. All was well. I’d played with a couple of friends and had a good run. I was feeling good.

Me… out walking, well, posing in the middle of my walk.

We walked in through the door and the car keys came out. My heart sank. She was going out.

Then she said ‘Car’.

I leapt into the car with my usual flair and cried all the way to the shops – again – my usual way of travelling.

The Dictator left me to shop. Cracked open the windows and left me. Left me!

She took me in the car because she knows I get anxious. It’s called separation anxiety.

Separation. That means I do not like to be left alone – anywhere. And I’m going to show it, or rather sound it.

So as soon as she left I began to cry louder. She told me she wasn’t going to be long, but how did I know? Anyway, the length of time doesn’t matter to me.

When crying didn’t work, I moved into the front passenger seat and began to howl. Head up, lips pursed and howled like the wolves do at the moon in the movies. It felt quite good. And it got me lots of attention.

I know she could hear me as she stepped out of the supermarket because I could feel the vibes from her.

She remotely unlocked the car which is the signal for me that she is returning so I immediately stopped howling and jumped around with a big smile on my face.

She got into the car and quietly told me to get into the back seat and patted me. So I did but we don’t drive off. Not immediately.

She had to spend five minutes looking for the hazard light button which I had switched on and which she has never had to use before!

Well! I was perfectly justified in turning them on. What a hazard lights for if not to indicate some sort of a problem?

She didn’t tell me off but I could tell she was disappointed and just a little bit embarrassed. Actually, quite a lot embarrassed.

It’s separation anxiety – what part of separation does she not understand!

So I’m asleep now and she’s preparing dinner and has told me that I’m not going to the supermarket with her ever again. 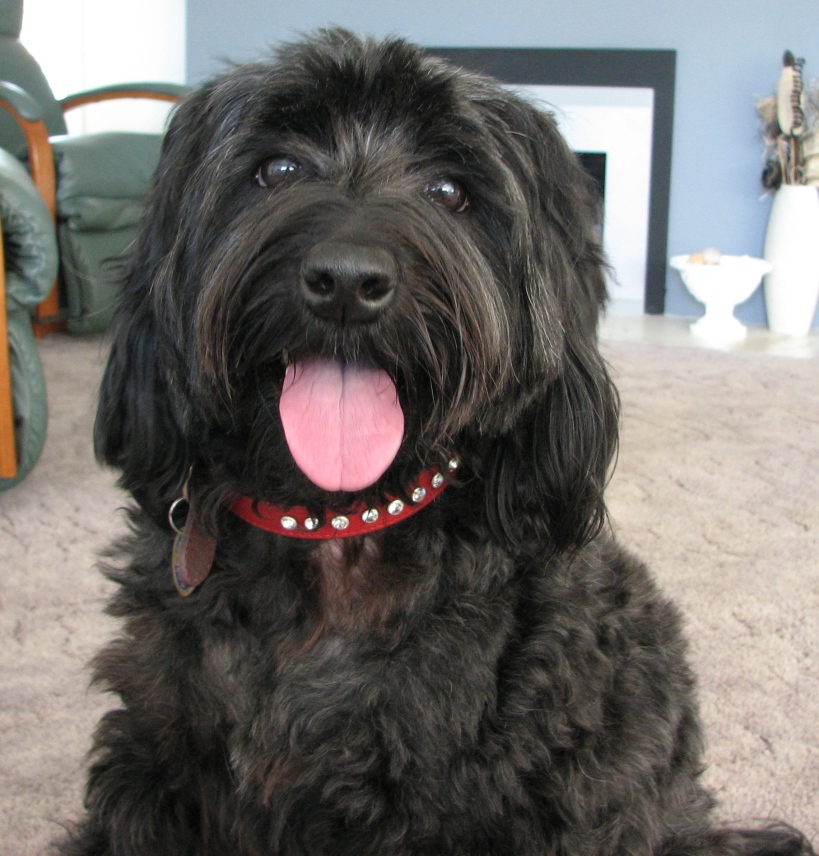 Repentant? Me? Do I look Repentant?

33 thoughts on “The Impenitent Princess”